The further study of alley as space in the midst of urban settlement communities is needed. The alley as space be utilized by various community activities as well as for socializing. With the limited available space in the middle of the urban settlement community of Serangan village, Notoprajan sub-district, Ngampilan sub-district, Yogyakarta, there is an apparent phenomenon of multiple community behavior in using the alley such as social interaction, drying clothes, parking a motorcycle and even cooking. Besides being used as circulation path, it makes users of the alley must also share with children who play in the alley and in between buildings. Seeing the uniqueness of the alley as a place for such community activity, the behaviors that need to be known further. The purpose of this study was to describe the behavior of urban village residents in utilizing alley as a space for social interaction. The research method used is descriptive qualitative, namely by conducting observations, interviews, documentation with photographs, measurements, observations and environmental sketches. Thus, it can be further understood that there is a sense of togetherness, tolerance in the utilization or occupying of the aisles. Community deliberations in the RT (Rukun Tetangga) area, are a mean for discussing and deciding around issues in their neigbourhood area. It is held periodically based on shared values and usually run well. Social relations and kinship among the neighbors are very important and it is significantly make the community able to live in relatively limited space and environmental resources. The strong sense of tolerance among communities in the village of Serangan can be used for development purposes. Engagement among community members can be enhanced into participatory development programs for taking care of urban settlement environments, especially in terms of slums. Kampong improvement program can be focused on taking care of physical development. The existence of community participation is one of the key success factor of development programs or improvement of urban kampong. 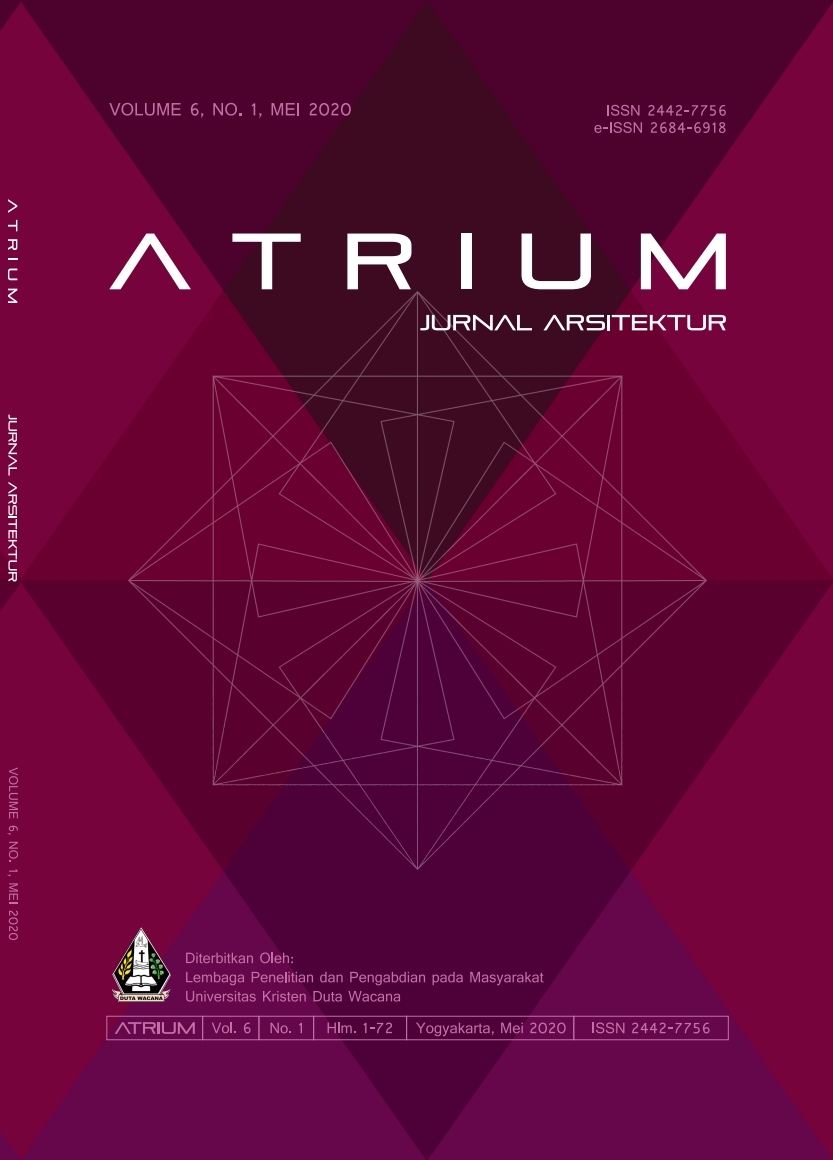