Title: Feasibility Identification of the Railway Track Setback in Mejing and Sedayu, Yogyakarta for a Public Space

The availability of public space in an urban area/city is very important. Apart from functioning as regional landmarks, open spaces also function as areas for community interaction. This study aims to identify the feasibility of the lost space area along the railroad boundaries in Mejing and Sedayu as a public space. The research method used is to conduct surveys and interviews with people who use these two railway track border spaces. The survey variables used are comfort, relaxation, passive engagement, active engagement and discovery. The results of the study found that the public space on the Mejing railway track border, from the point of view of comfort, received a poor rating with a percentage of 47.62%, while in Sedayu it received almost the same rating, which was not good with a percentage of 43.14%. When viewed from the relaxation indicator, the open space on the border of Mejing and Sedayu rails received a good rating with a percentage of 52.53% and 52.67%. Meanwhile, the level of open space security at the Mejing railway track border stated that the assessment was good with an average percentage of 53.17% and at the Sedayu rail border received a poor rating with a percentage value of 42.17%. The factor of the low feasibility of open space at the railroad border is a lack of facilities, cleanliness, parking management and the comfort of open space users. 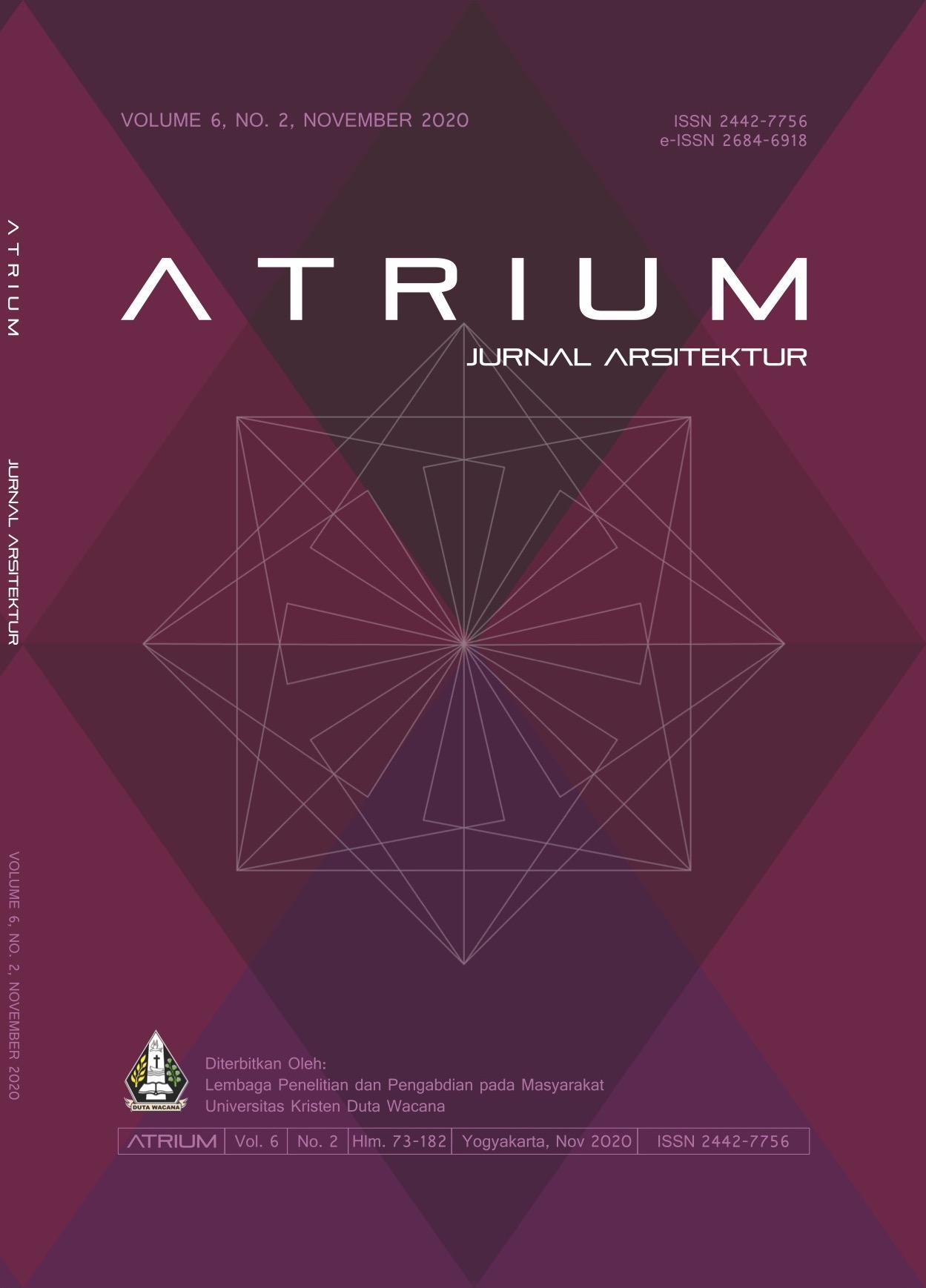