Change is bound to happen in nature, be it revolutionary or evolutionary. The fundamental changes that occur throughtout all aspects would consequently have an impact on life in its entirety, and architecture education is no exception. Hence, architecture education should also continue to refine itself to anticipate the substantial issues it encounters. This first year studio is one of the concepts of change in architecture education, namely by attempting to find a different foundation wherein the emphasis of education is not in the accumulation of information but in fostering individuals to acquire sensitivity and skills for contemplating through a perspective of mutual togetherness. Mindful eyes is actually the consciousness to see, to learn through one?s eyes with awareness, which is implemented in this first year studio with the objective of learning to recognize the tools that will be used in the subsequent studios in the following years to come. This paper is the response of architecture education in confronting changes and it is currently implemented on first year architecture students. Several samples of first year student tasks are presented in a very simple manner, it is, however, aimed at preparing future architects with several essential skills. 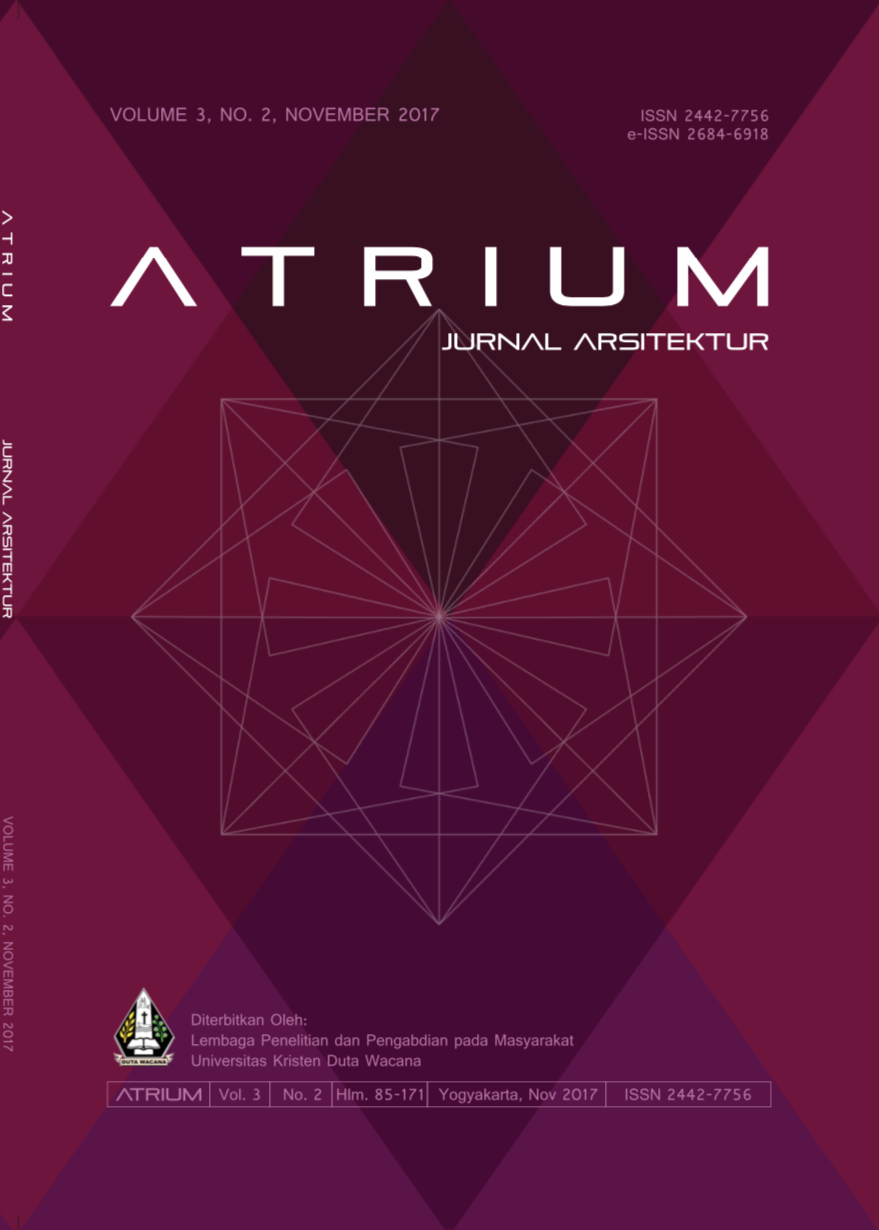