Title: The City of Probolinggo: From Panopticon to Fragmented Power

The City of Probolinggo, was designed during the Dutch colonial administration. It is very clearly shows the pattern of the city as a city-scale panopticon, as it is mentioned in the theory of Jeremy Bentham. The city layout could be explained as follow: the resident's office (regional leader) becomes the center (as well as the supervisor) of a linear and straight government environment from the south (Jalan Raya Pos) to the north (Probolinggo Lama port). The Probolinggo resident office can spatially "over look" the area to the direction of north, starting from the square, then train station, then the warehouses until it ends at the port located in the Madura Strait. The power of the panopticon is not just a matter of political space, but also includes it as a defense space, economic space, social space and even cultural space. When compared with current conditions, so now the power has changed the pattern from the centralized to more fragmented, as Richard Rorty's understanding of 'the breaking of the great mirror of the universe'.There is no longer a dominant center (and at the same time overseeing), all have their own strength to show themselves. Central to the current administration is the office of the mayor of Probolinggo, whose position has shifted from the old resident's office (now the Kodim 0820 headquarters) to the west. The area of the square was then only a mere symbolic area. The train station has turned into a means of transportation, especially for humans, it is no longer a semi-passive international commodity transporter, its relationship with the port has also been severed. The weakness, between the elements of the city to be like not connected, there is no synergy between one another. 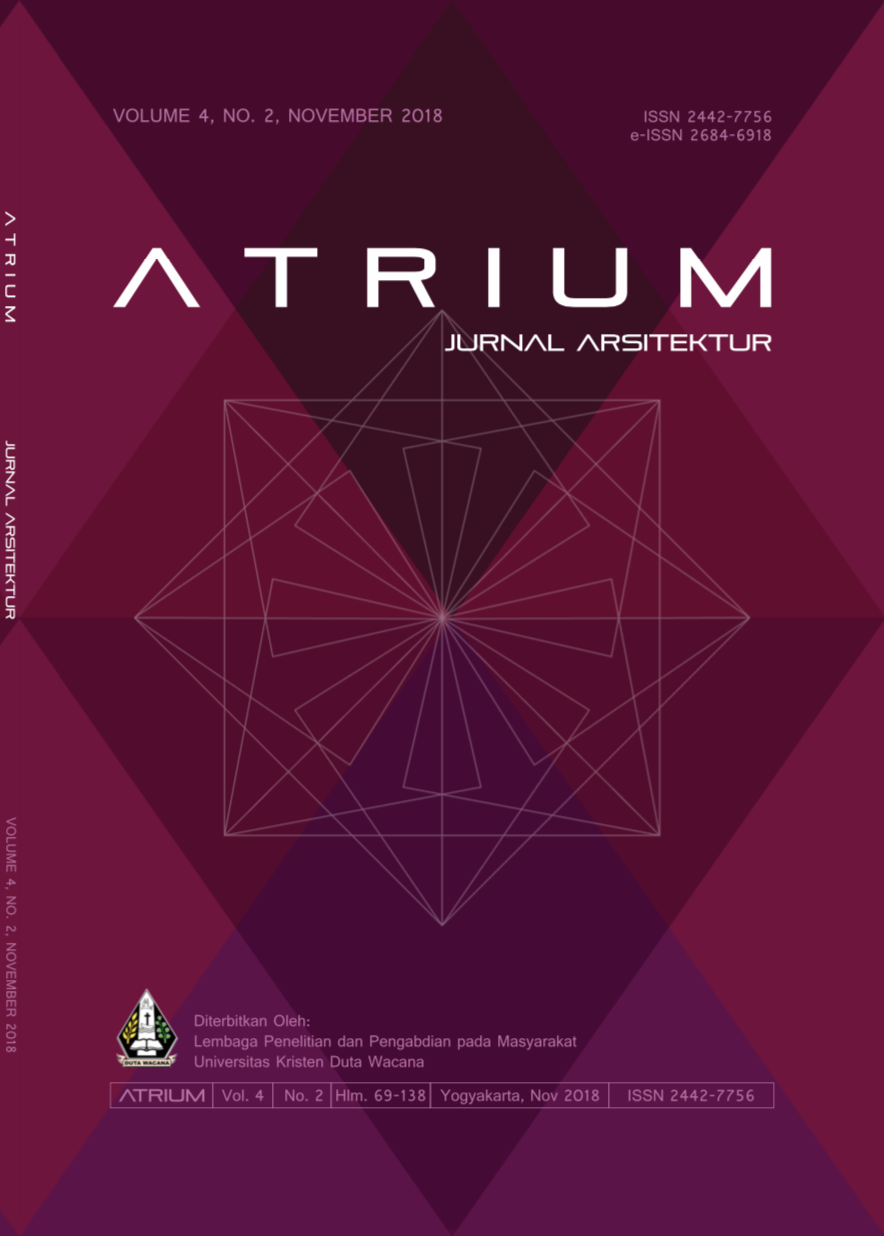