Bandung as a popular city for travelers has a variety of attractions, ranging from natural to cultural heritage tourism. One of the areas that designated as cultural heritage attractions in Bandung is the Braga area. Historical buildings in this area can be recognized by the art deco architectural style on the facade of the building. As time goes by, the city of Bandung start to develop, followed by the appearance of new buildings in several regions including the Braga area. This study aims to identify the attractiveness and expectations of the Braga area according to visitors' perceptions. The research used qualitative method by collecting data using surveys in the form of online questionnaires that were distributed freely (snowball-non-random sampling), while the data analysis used content analysis. The results of the study revealed that there were three patterns of perception between attraction and expectation of the Braga region, namely Braga as a cultural heritage area, entertainment area, and circulation pathways. 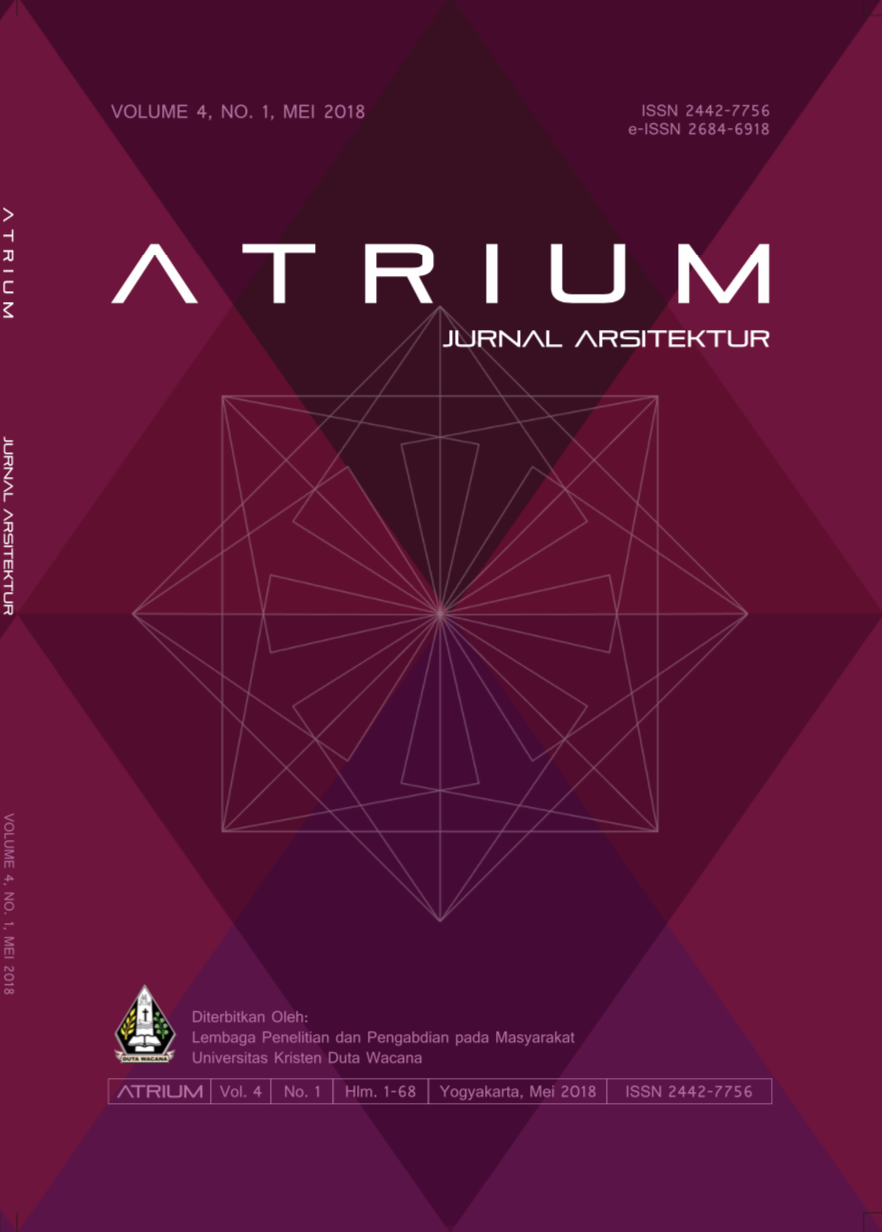