The Fortress in Surakarta (Vastenburg) was established in 1745 (Soedarmono, Kusumastuti, 2002). Some documents mention that the fort was built in 1743 referring to it as the De Grootmoedigheid (De VOC Site, 2015).The purpose of this paper is to discuss the possibility that there might be some other fortresses in Surakarta. This argument is based on descriptions given by William Barrington D'Almeida in Java documented in his book Live in Java: with Sketches of the Javanese, Vol. II in 1864 in which it is stated that a fort was established in Surakarta in 1672, that was built based on Vauban and Descartes design ideas. There is further evidence: A map of "geprojecteerde fort van Soeracarta" dated to the year 1756 which turned out to be matching closely to the fortress?s remains that can be seen today on the aerial photographs of the suburbs of Bengawan Semanggi. An analysis will be applied to proof the locations of several fortresses in Surakarta build in 1672,1743,1756 and 1832 based on documents, maps and aerial photographs. The result of this paper is a list and description of fortresses in Surakarta. 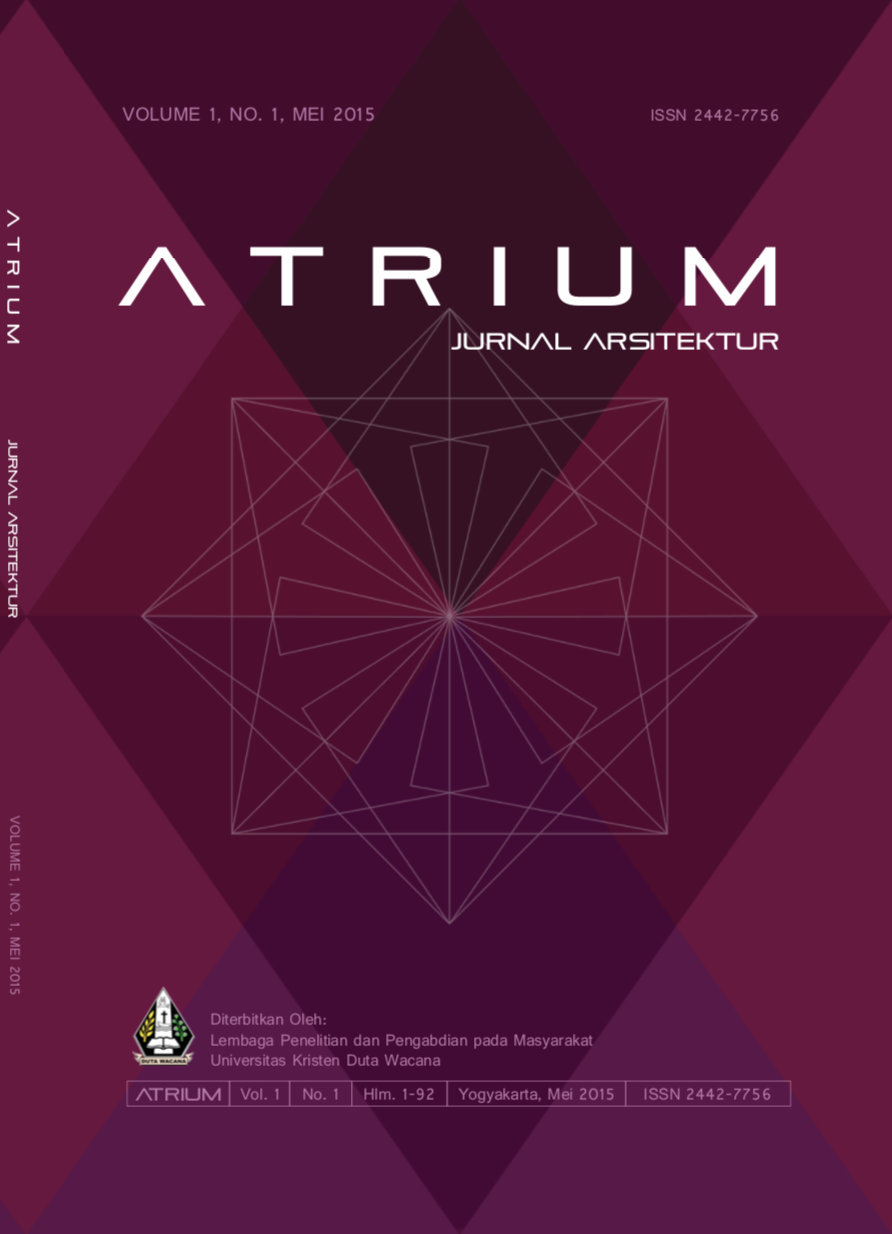