Title: Searching of Alun-Alun Bunder District in Malang City as Open Space which was Built by Ir Karsten

Alun-Alun Bunder plays an important role for city of Malang development during Dutch collonialism. Alun-Alun Bunder was the policy for expanding the second city (Bouwplan II) which had the total size of 15.547 M2. the reason of Alun–Alun Bunder designing was to establish the new administration pivot, this main reason became the basis for the governance at that time (Gemeente) to design the second city expansion (Bouwplan II). This district was named as Gouverneur-Generaalbuurt. The design was realized in 1922. In subsequent, this area was known as „Alun-Alun Bunder”. The research purpose are to know the development pattern of Alun-Alun Bunder, identification of landscape function as the landmark which use as interaction space. Analysis technique which is used in this research, consist of ; diachronic reading, descriptive- evaluation related by linkage pattern and synchronic reading. The result shown that Alun-Alun Bunder is the best city hall model which was desired by Dutch government. The infrastructure, among them are; settlement, education and transportation are designed to follow the role of Alun- Alun Bunder as the core of Dutch administration. The strategy to strengthen the historical value in Alun-Alun Bunder is gained by strengthening the linkage towards historic object which exist inside. 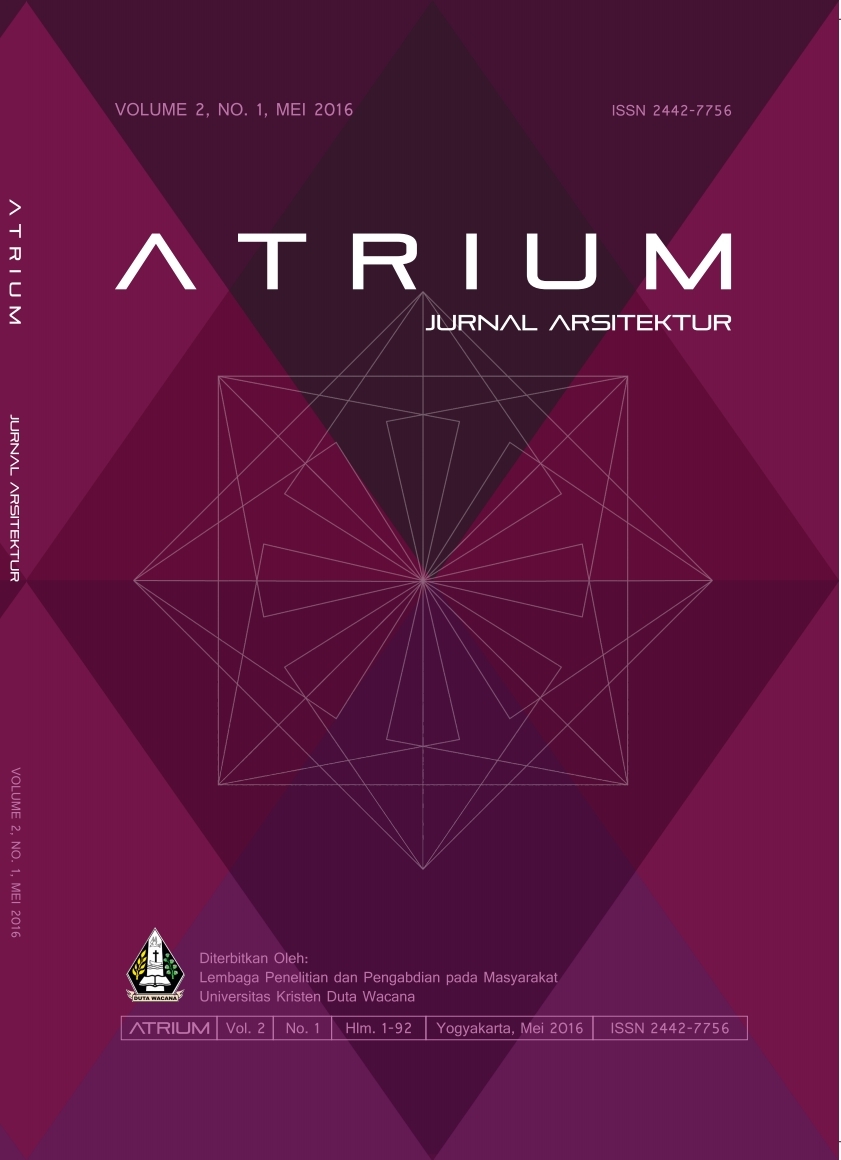