Title: Exploration of Panopticism and Architecture of Control in Building Guidance for Catholic Church

Michel Foucault introduces a mechanism to increase surveillance powers through architectural arrangement, referred to as panopticism. The connection between control of architecture and panopticismin the Catholic church is the main problem of this research. The purpose of this study is to determine the panopticism in architectural field, examine the relationship between principles of panopticism with architectural theory, especially the theory of the architecture of control, to produce a benchmark that can be used to analize the regulation in Catholic church. Through descriptive analysis and critique interpretive method, the results obtained are that panopticon and panopticism are also part of the architecture of control. From the theory of panopticon, there are six elements of panopticism can be derived (segmenting, grouping, control activities, orientation, hierarchy and control system); the most influential element in the architecture is the element of Control System. To analyze the church, we are using normative and interpretive criticism methods. The results is that the Catholic church has a system of controlling and regulating the discipline panopticism (especially panopticism supervision from the supervised vision) using the general guidance of Roman Missale as the catholic standard rules. 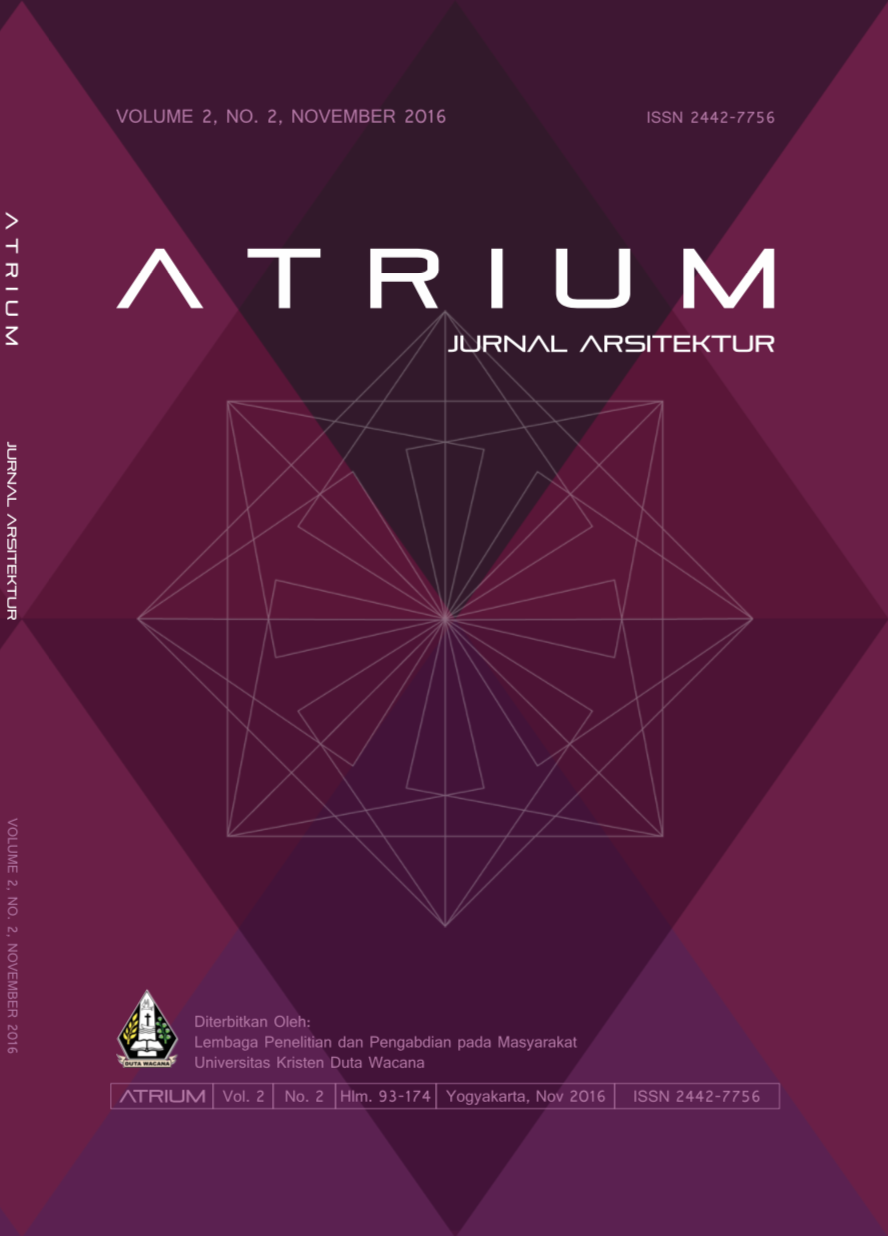