Nusantara Architecture has been apprehended as an archipelagic vernacular architecture located in the locality of cultural space. It has a tacit knowled related to traditions, values, as well as a universal and sectional significance (Pangarsa, 2006). The cultural characteristics of Nusantara architecture in Indonesia has a diverse forms, both physical and non-physical. One of archipelagic vernacular architectures in the cultural space is bola ugi architecture (Buginese House). Bola ugi has archipelagic elements associated with the values and space and physical significance. The purpose of this study was to determine the archipelagic values in bola ugi based on the knowledge possessed by the House of Bugis architect sanro bola. This research used a descriptive analysis qualitative research methodologies based on interviews of some sanro bolas and was conducted using a snow ball sampling. The results of the research showed that the archipelagic value of bola ugi included the hierarchical elements of space, room layout, orientation, and the symbol of the structure. 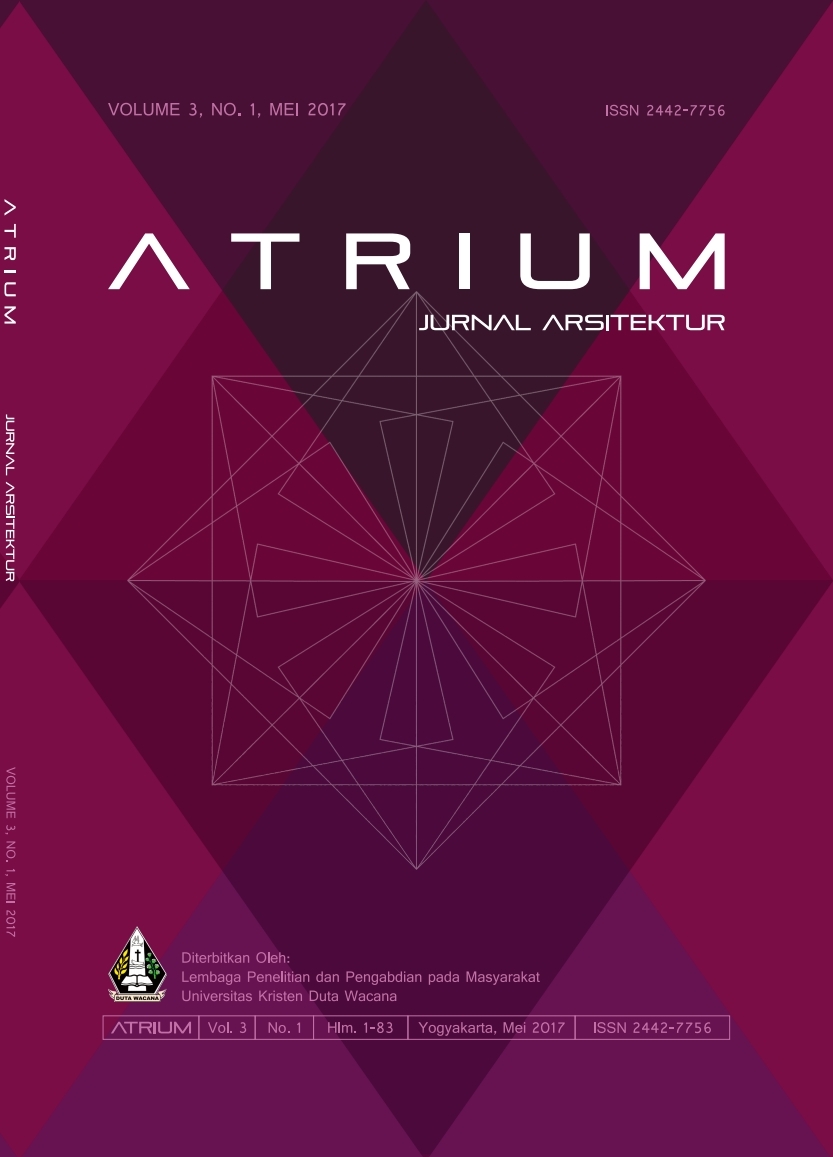