The issue of urban space clash in Indonesia is not only in the level of space occupation but also in the loss of habitat-driving force in the city. It is also happening in the city of Kupang as capital of East Nusa Tenggara Province, and also as the border region with the state of Timor Leste. The city of Kupang developing at this time, continues to carry out the growth to the coastal areas . It is in fact contradictory to the regulations that have been made before. The area in this case study of the research is Pasir Panjang Beach - Kelapa Lima, where it is locate in previously a habitat for fishermen colonies in the coastal area of Kupang City. Next to this location is a public space. This study aims to determine the conflict of interest in the space utilization in the city of Kupang. The descriptive research methods will be used, through literature studies, Kupang City government documents, observations, and interviews with local communities. Based on the results of the analysis, there are deviations in the function of urban space, which initially is a public space, then turned into a commercial area. Thus, in this study, it can be concluded that urban space can be assessed in terms of its function and role within the city in reallity can be influenced through the process of adaptation, negotiation, and power play. Changes in function of the urban space can cause various kinds of urban problems, including social issues, the environment, and unbalanced city growth. 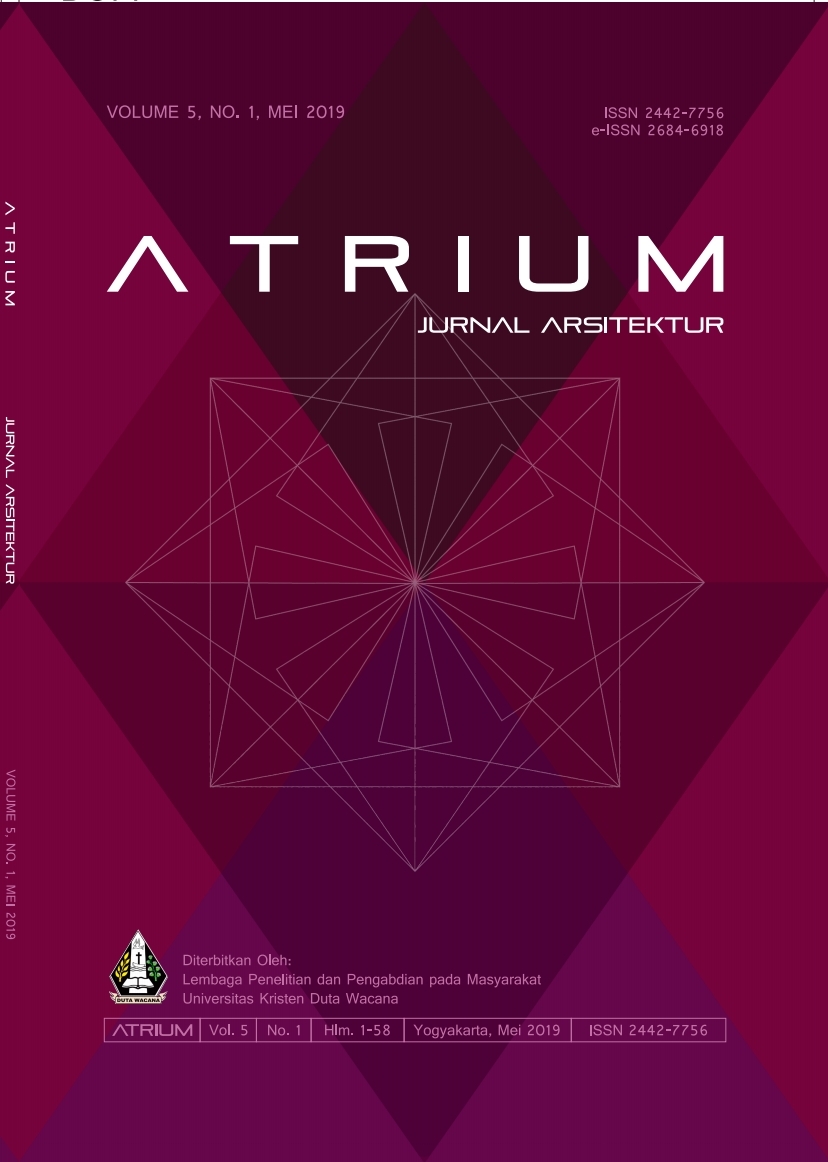